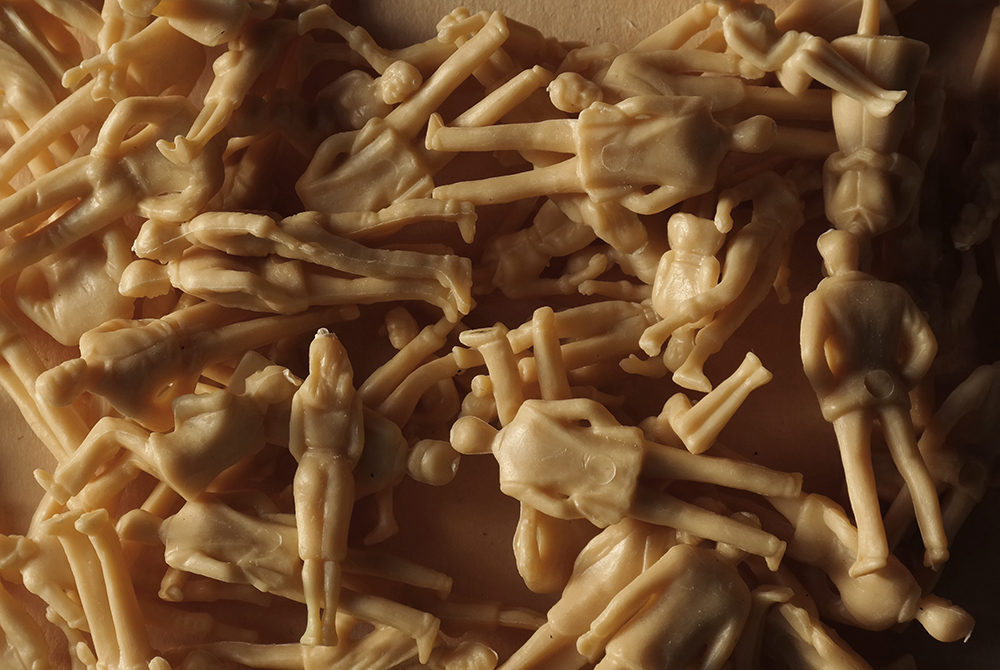 What: The Almosts Show

The work in this show is Bulis’ continued attempt to better understand physiognomy, eugenics, and normative standards of beauty and behavior. The Almosts, in the title of the show, refers to Helen MacMurchy’s 1920 study The Almosts: A Study of the Feeble-Minded. This study was one of many pseudo-scientific documents that justified the pervasive eugenic philosophies of the late 1800s to the mid 1900s. The subjects in this study were people suffering from mental illnesses and other mental and social ailments; seen by many in the scientific community as “almost” human. This show plays with abstraction, personification and degenerate forms as a way to challenge the Almosts study’s assumptions that still linger in attitudes and culture today.